John G. Willis is an electric & upright bassist currently based in Scottsdale, AZ. An in-demand player for both live appearances and recording sessions, John is best known for his deep groove and commitment to playing “for the song”, regardless of style. A graduate of the Berklee College of Music, John has been playing music for a living for most of his adult life, the only “interruption” being a decade-long tenure at Fender Musical Instruments where, among other things, he managed the SWR line of bass amplification for five years.

Since returning, he has been a member a member of AZ favorites The Shake, Flying South, The Wazoo Peach Pitters and Limbs Akimbo. Lately, he spends most of his time as part of the Herndon Brothers Band, house band at the landmark Scottsdale music institution, Handlebar J. He also frequently appears with Nate Nathan & The Mac Daddy-O’s, Alice Tatum, Chuck Hall, The Swingtips, AZ Jazz Masterworks Orchestra, Monte Procopio, Dave Ihlenfeld’s First & Goal Jazz and many other local and national acts. 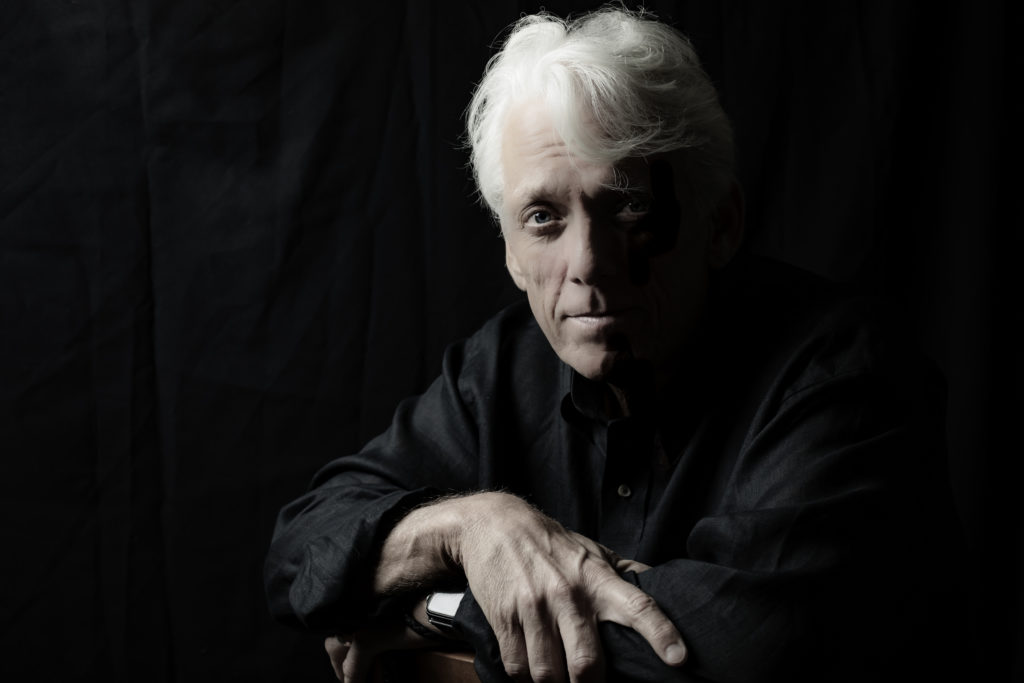 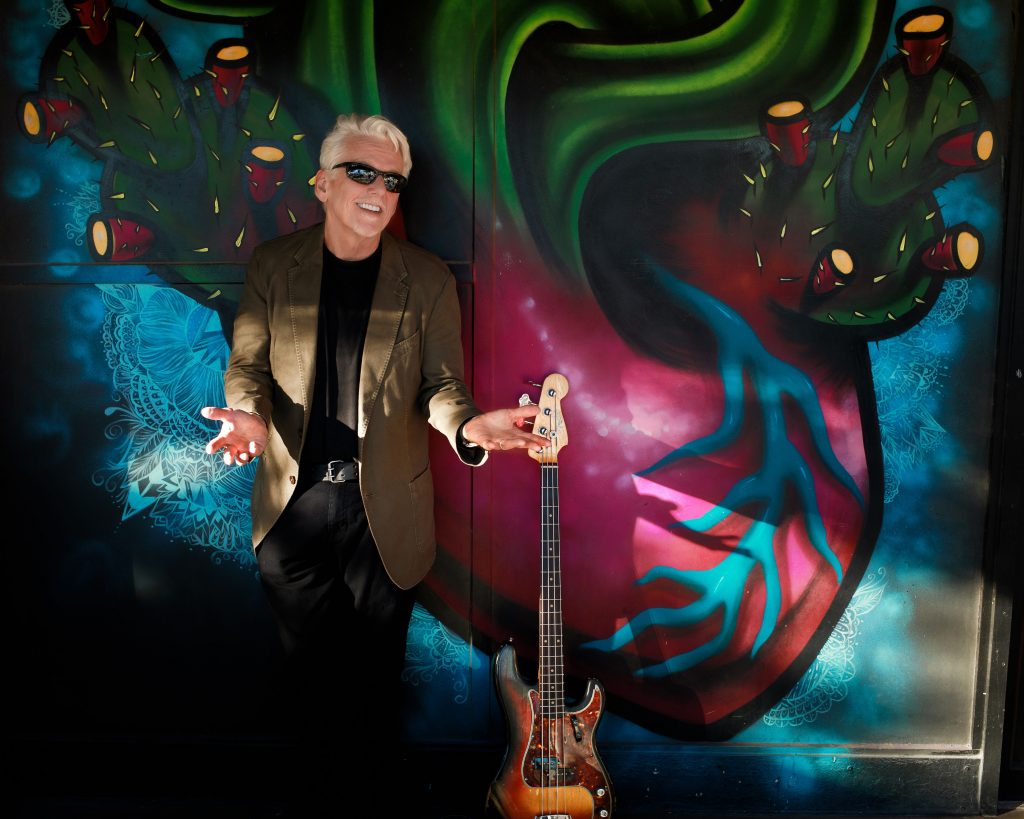 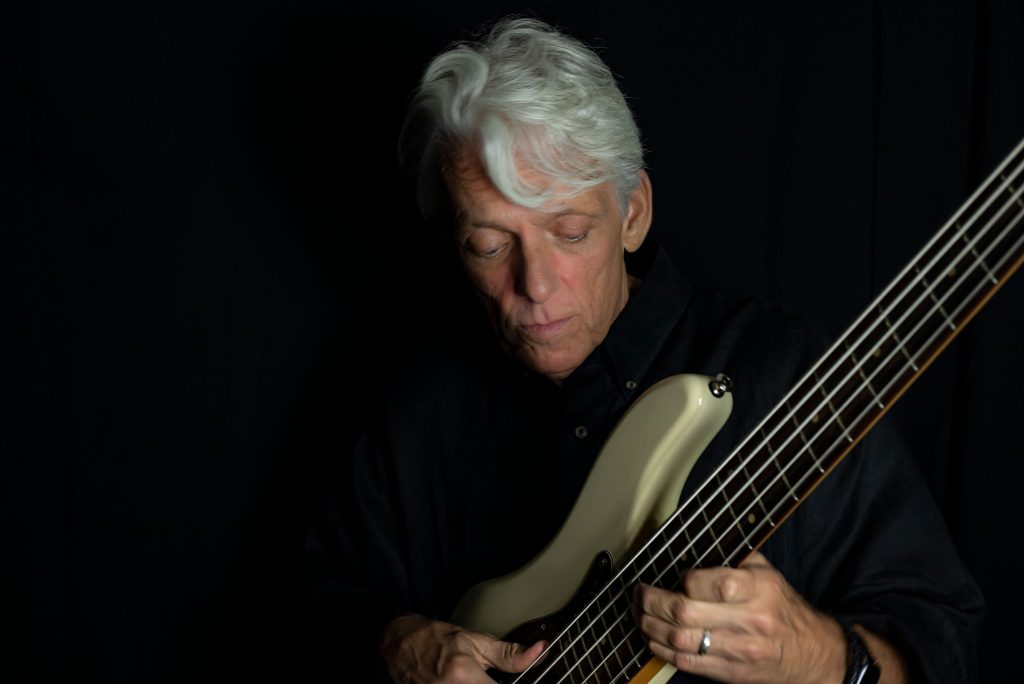 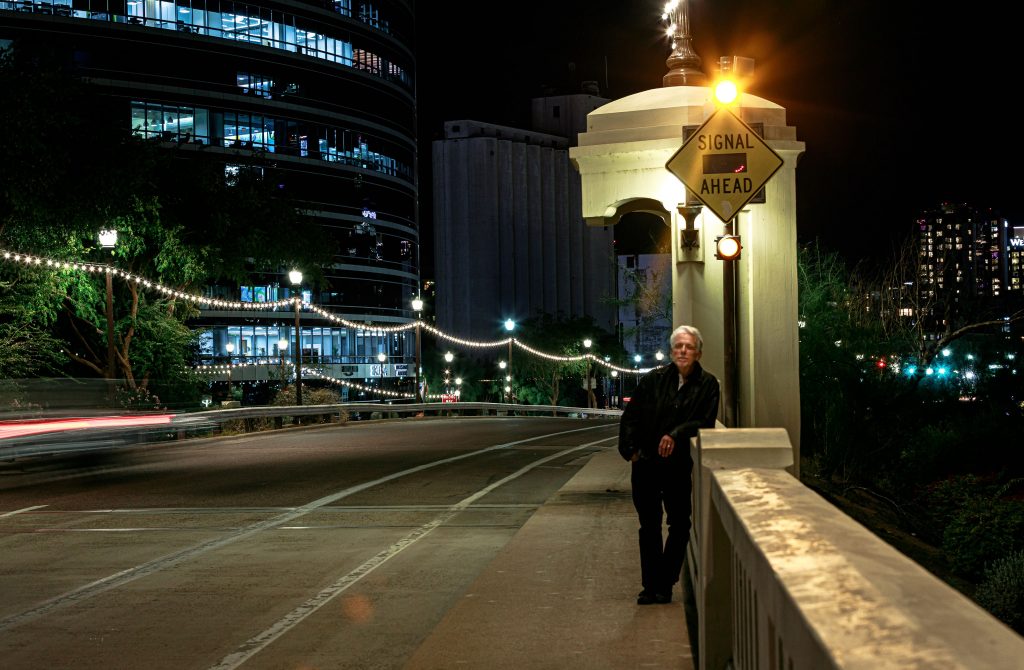 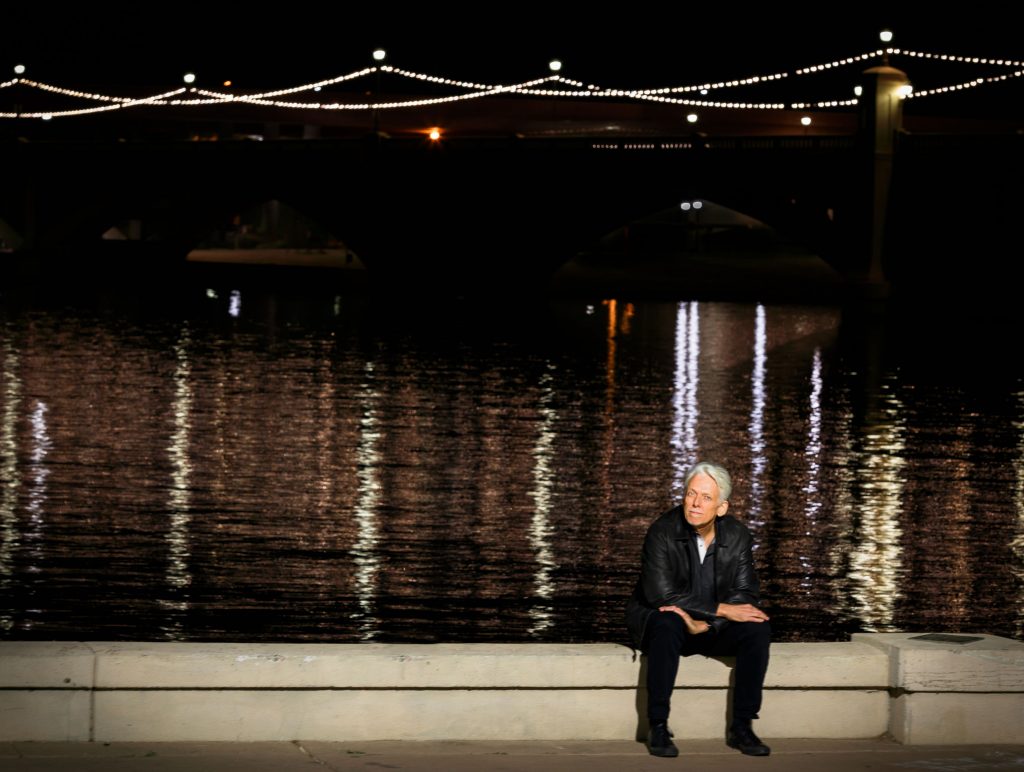 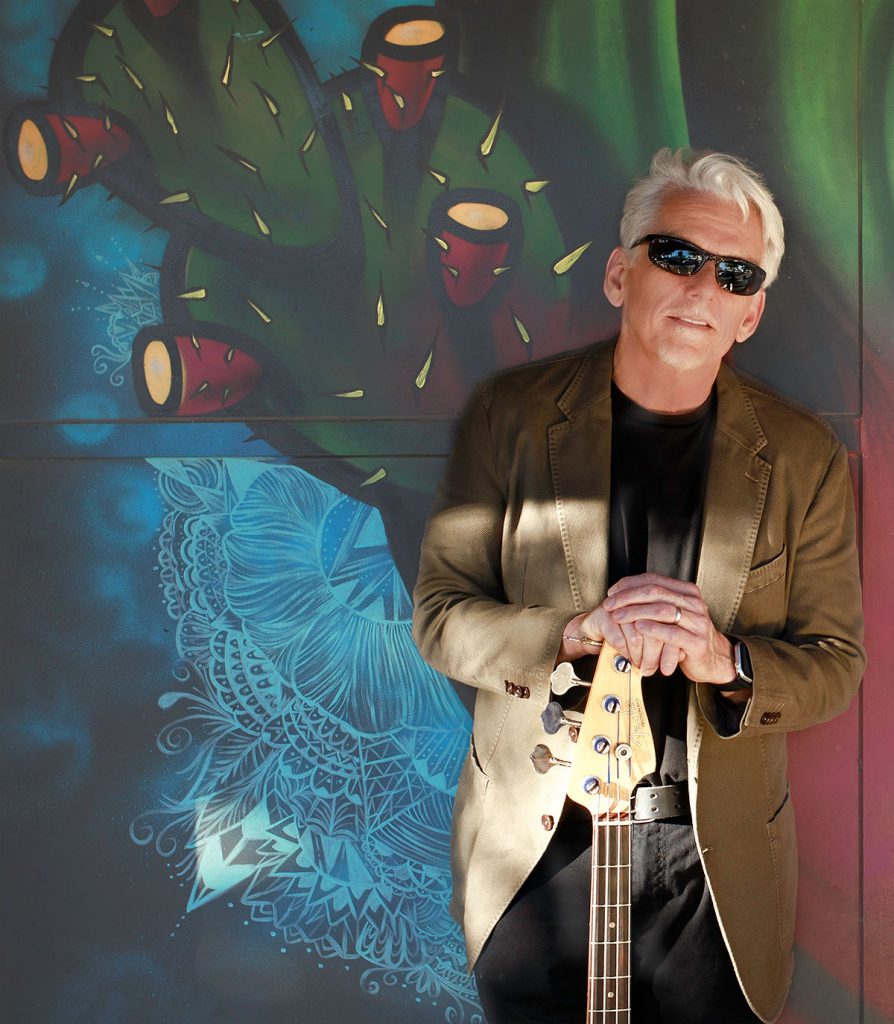 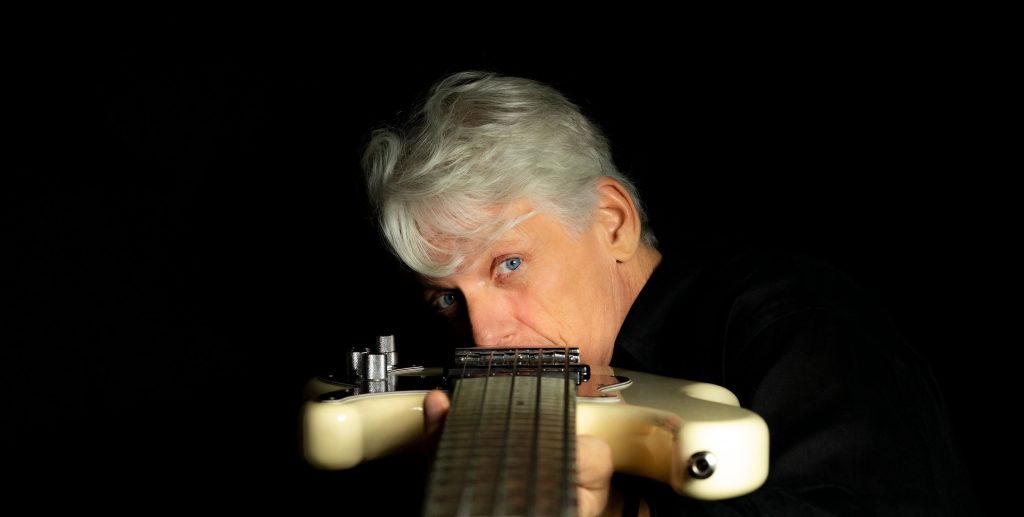 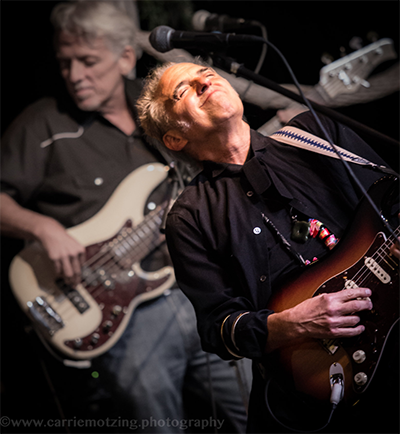 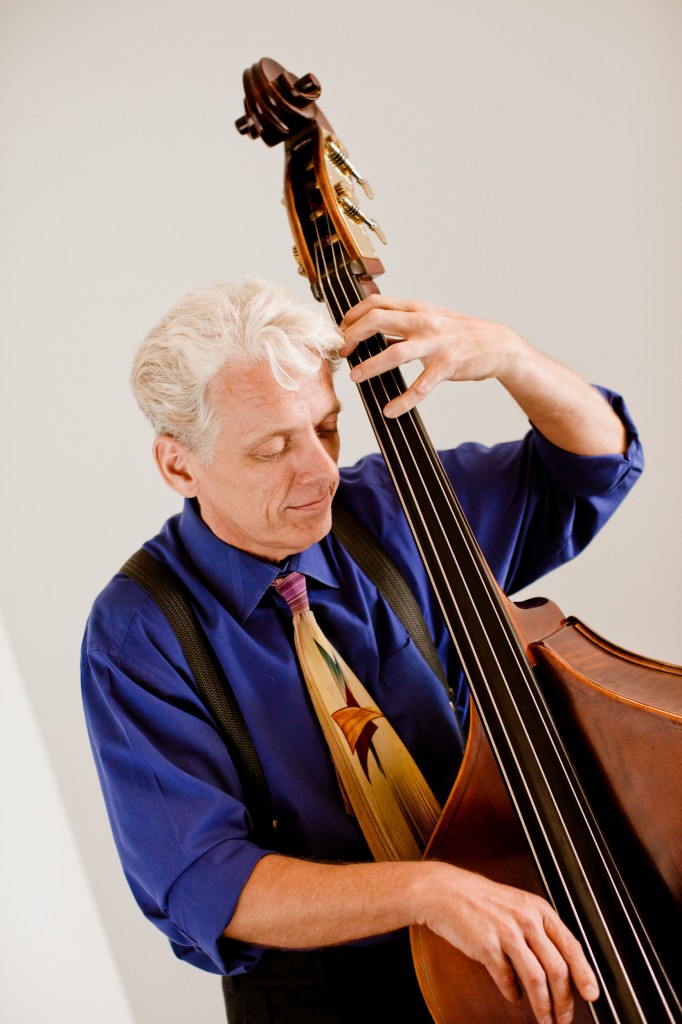 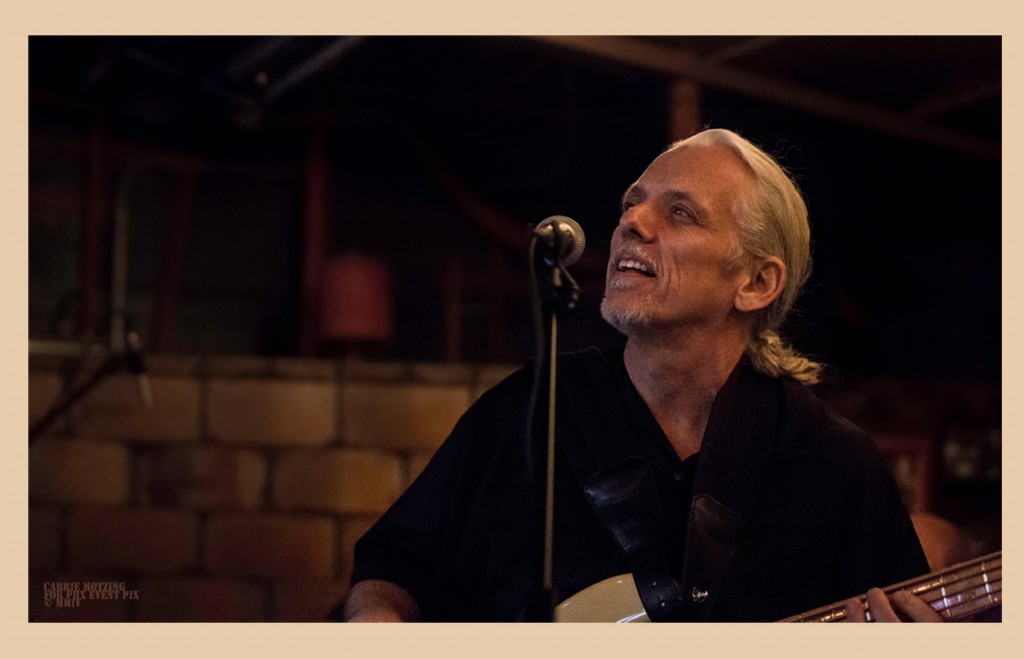 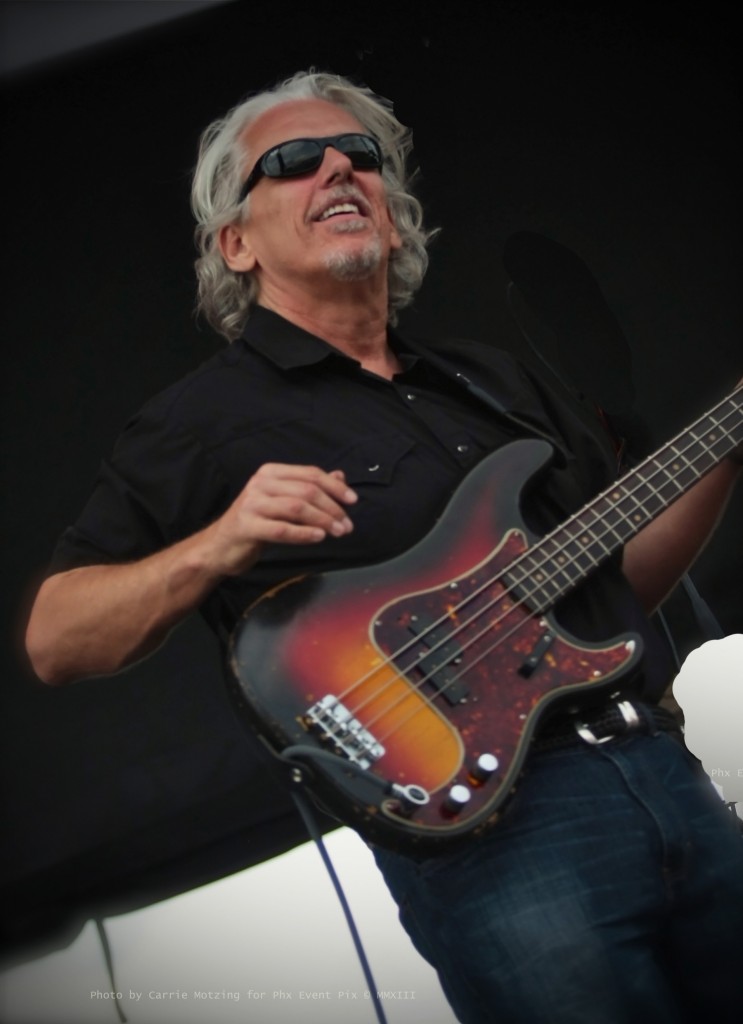 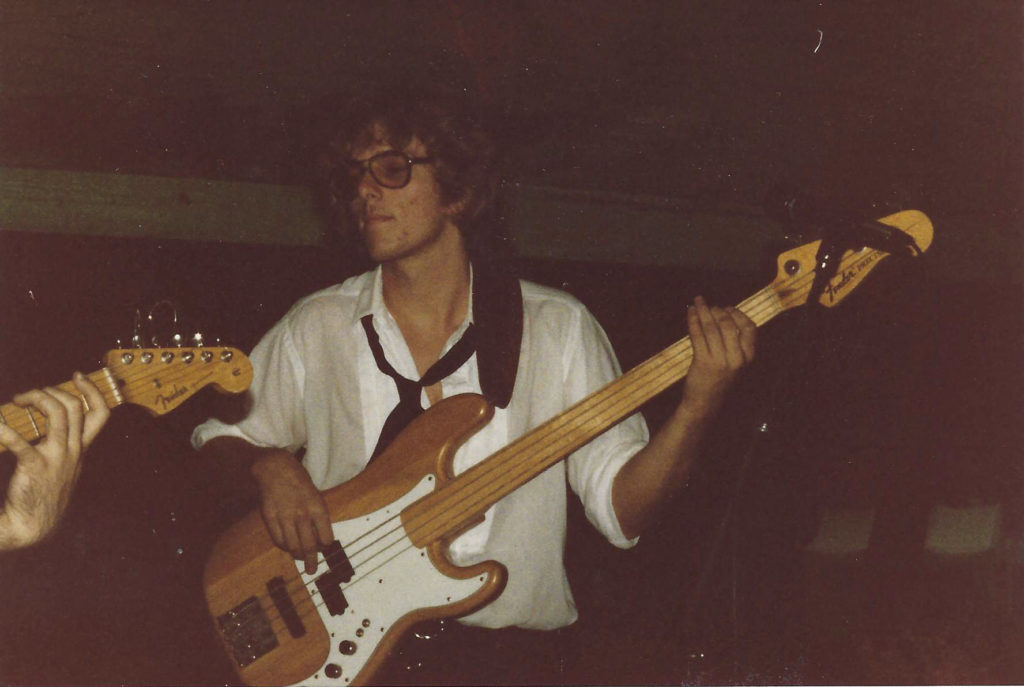